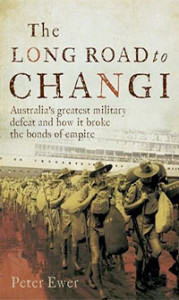 In 1923, Billy Hughes, until the previous year Australia’s Prime Minister, greeted the news that Britain would build a fortress at Singapore with relief: ‘We cannot defend ourselves’, he declared, believing, like too many leading Australians, that our security depended on others. So with this sense of national helplessness, Australia set out on the long road to Changi, a journey that would end in total, ignominous and unnecessary defeat.

Researched and written from a passionately Australian perspective, Long Road to Changi takes aim – in equal measure – with the craven incompetence that sent Australians to Singapore in the first place, and with later attempts by British writers to attribute the disaster to Australian ‘bad behaviour’.